The first written information about Avsar mineral water is in the 3rd print of the Turk Hıfzısıhha and Tecrübi Biology magazine in 1940 written by Prof. Dr. S. Calvi who had operated the studies of mineral water and springs during Turkish era. In those writings, it is mentioned that there are Avsar fountains 4 km to Afyon. In later years, many researches and analyzes has been made about Avsar Mineral Water and reported to have superior characteristics. Dr. M. Sadettin AYGEN has stated that Avsar Mineral Water springs where the studies have been conducted is boiling with the flow of about 0.13 / sec. from a stone strung around the upstream pool in his article “Afyonkarahisar Kaplıcaları ve Maden Suları”. As well as being the source of drinking purposes, Avsar Mineral water has also the purpose of geothermal use for health cure and it is understood by the 8 caves located near the source point. The presence of two-storey caves carved into the rocks near the Avsar stream shows that Hittite and Phrygian civilizations who lived in this region used the water source for drinking and gheothermal spa for their health. 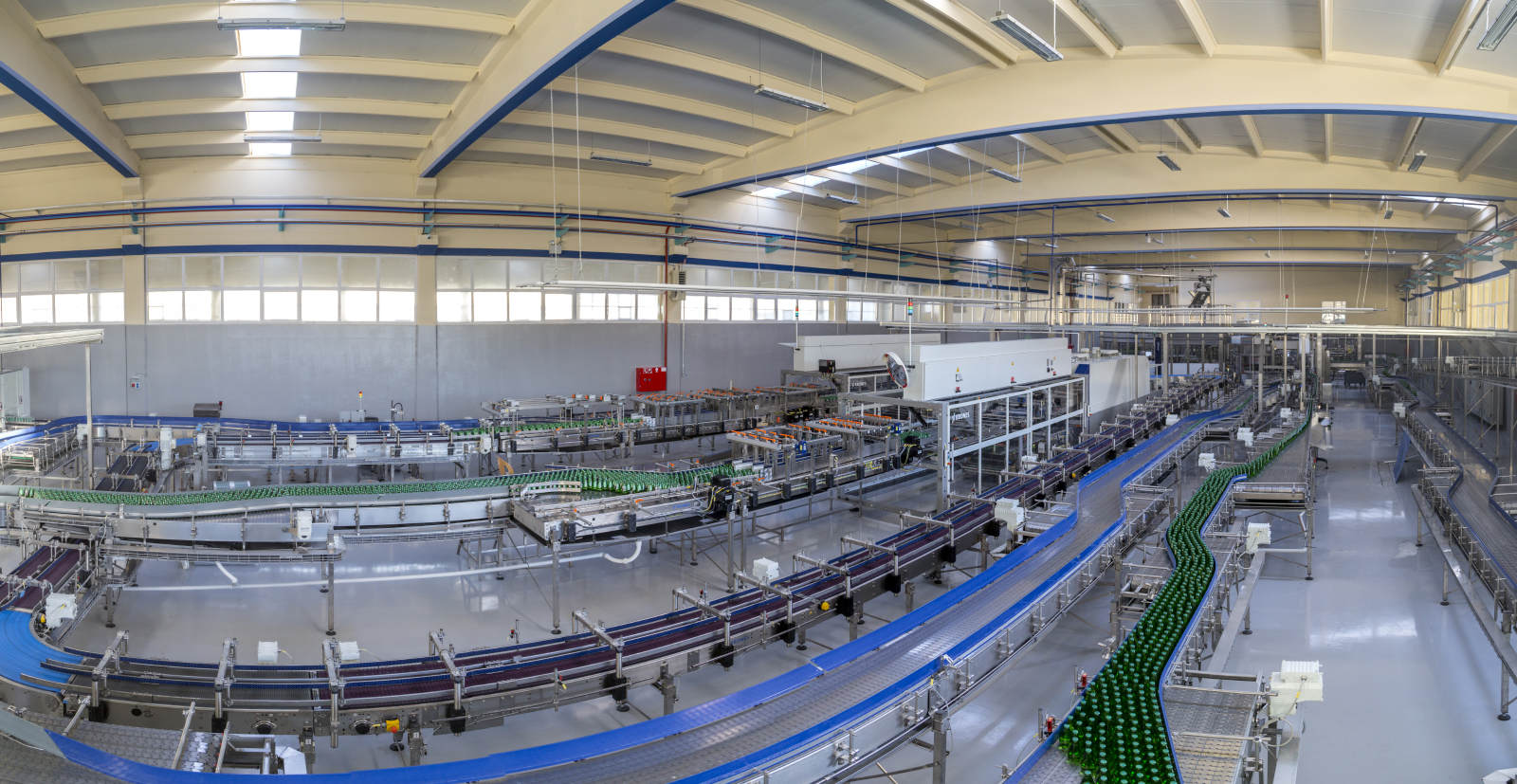 In ancient Greek, there are about 200 treatment centres that they had it made for the Health God Caduceus known as Asklepion. The common characteristic of Asklepions is the spring located in the middle and the rooms arranged aroud the springs. The caves around Avsar Mineral Water shows that the source is used as water treatment, thermal hotels in a modern expression, in Ancient Greek era.
Used for health throughout history, Avsar Mineral Water has been presented to the benefit of the people in and abroad by launching factory investment of Şuayp Demirel Inp. Exp. Trd. Company Embodied in Demirci Hacı Ömer Oğulları Company Group in 2015.
Built on the 300000 m area, Avsar Mineral Water factory has in total of 10.000 m indoors including 8.200 m of production 1.800 m of administrative buildings and has a superior technology that allows to produce in superior hygiene and quality conditions with a capacity of 50.000 bottles/hour production.